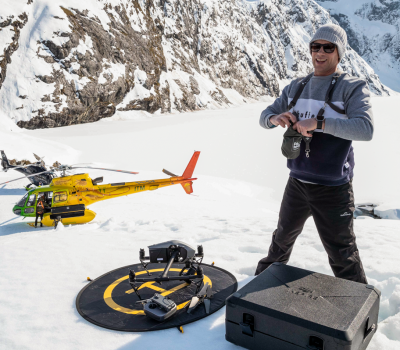 Josh’s career has spanned feature films, television, natural history, documentary and drama. This diverse experience has given him valuable insight into the craft of story telling, and an incredible capacity for merging technical ability with creative skill.

He earned his stripes in NZ’s burgeoning film industry working as an AD on ‘Xena Warrior Princess,’ ‘The Lord of the Rings,’ and many other feature films and TV shows. After 8 years on film sets, he needed a break from 4am starts, so moved down to Queenstown to make snowboarding films with some mates. Four years later he had directed, co-shot and edited ‘Three Degrees’ and ‘Special Needs.’

This led Josh into the world of post-production and editing roles on popular NZ series ‘The Lion Man’ and ‘Remarkables Vets.’ Which then led onto a job at Al Jazeera English in Doha, Qatar. Josh was one of the original staff editors, cutting fast turnaround news, promos and documentaries for the award winning news network.

In 2009 Josh moved to the UK to broaden his career. With his experience as both a cameraman and editor, he was offered a position at BBC Bristol as the ‘Production Workflow and Innovation Consultant’. This involved designing and supervising end-to-end workflows for many BBC Natural History Unit productions including LIFE, and Frozen Planet, and factual productions such as Antiques Roadshow.

He was then offered the role as Workflow Supervisor / Lead D.I.T. on BBC Earth’s big budget 3D natural history feature film ‘Enchanted Kingdom.’ Josh designed the complex 3D workflow and then trained and managed a team of D.I.T.’s both in Bristol and on location throughout Africa. He also shot behind the scenes and time-lapse featured in the film. It was an incredible project to be part of, but Josh yearned for home, so moved back to NZ to raise his family and build something for himself.

Since moving back to NZ in 2014, Josh’s main focus has been establishing Storyworks as a creative production company based in Queenstown. He has worked mainly as a Director and Cinematographer on a range of projects including online documentary web-series, music videos, TVC’s, high end corporate videos and major sporting events such as the NZ Golf Open. He’s also shot well know TV shows such as ‘Anika Moa Unleashed,’ and the BBC’s ‘Wild New Zealand’ natural history series.

In his spare time, Josh likes writing drama, as this was what originally attracted him to a career in film – telling stories. He’s also pretty mean on a mountain bike, and happiest riding single track in the back blocks. 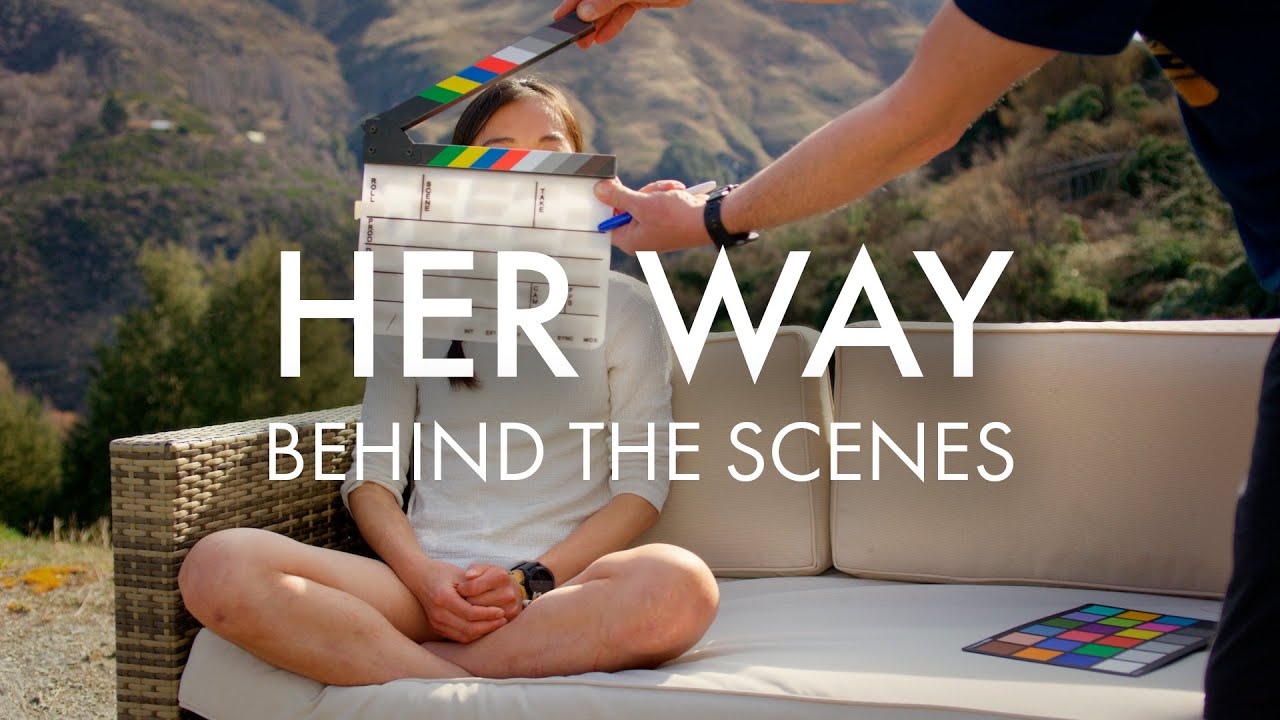 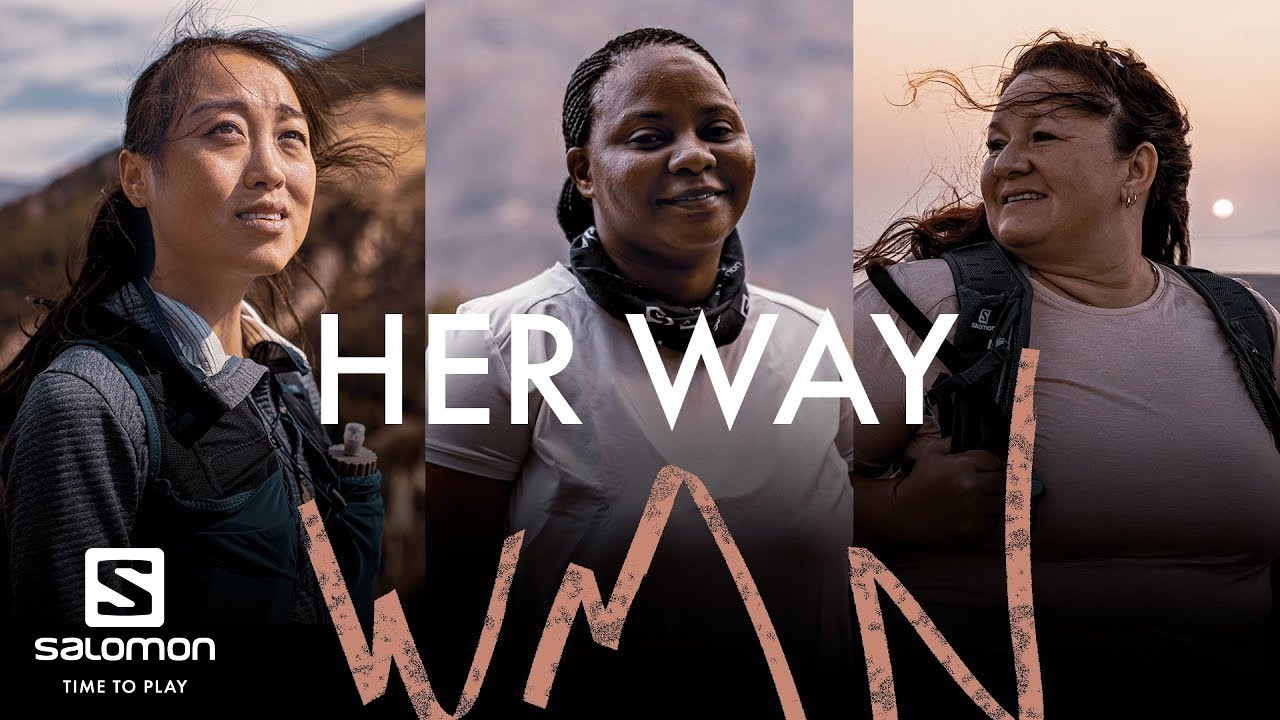 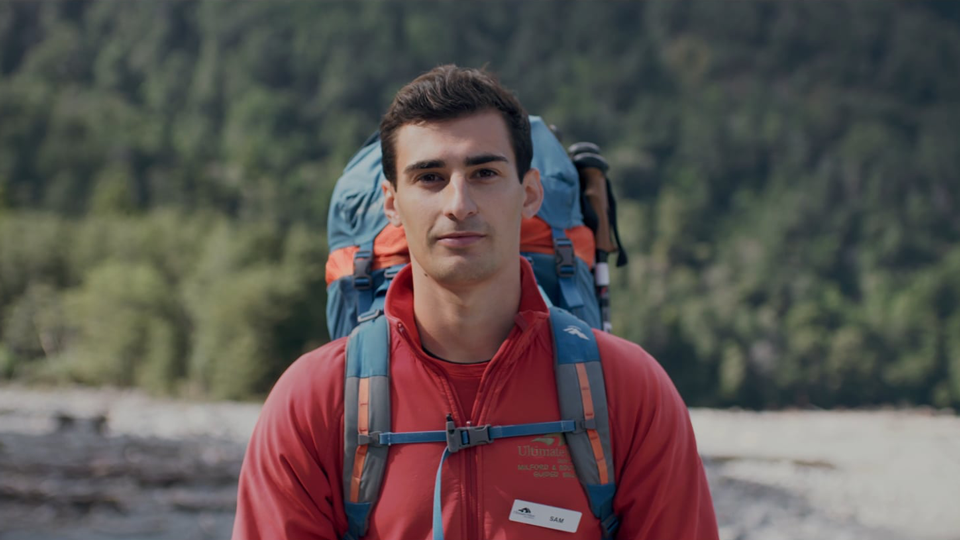 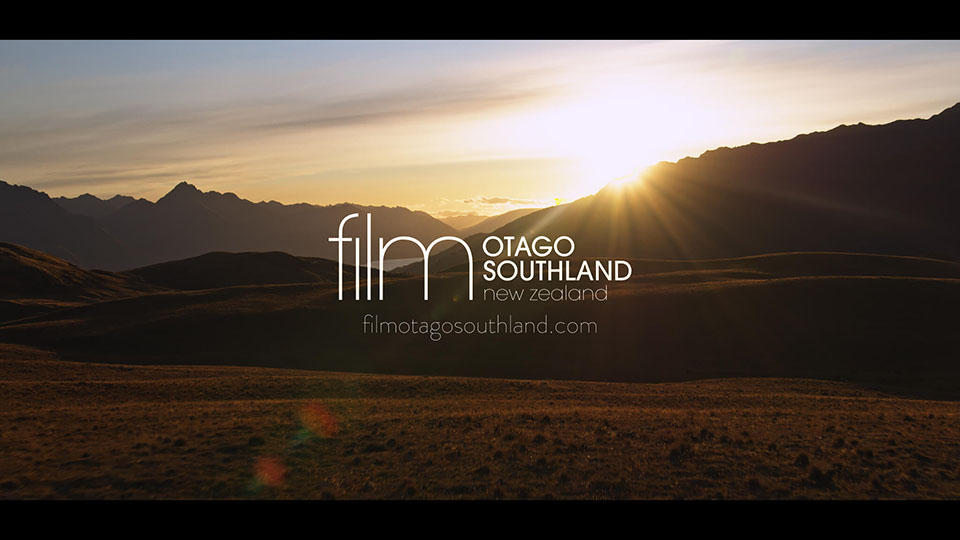