During their time living in the UK, Josh and Holly both worked at BBC Bristol, the home of the world famous BBC Natural History Unit and a hub for documentary programme making. Just before they moved home to New Zealand in 2014, an NHU blue chip series on NZ was commissioned. Series Producer Mark Flowers got in touch and during 2014 and 2015 Josh and Holly worked on various sequences for the series. 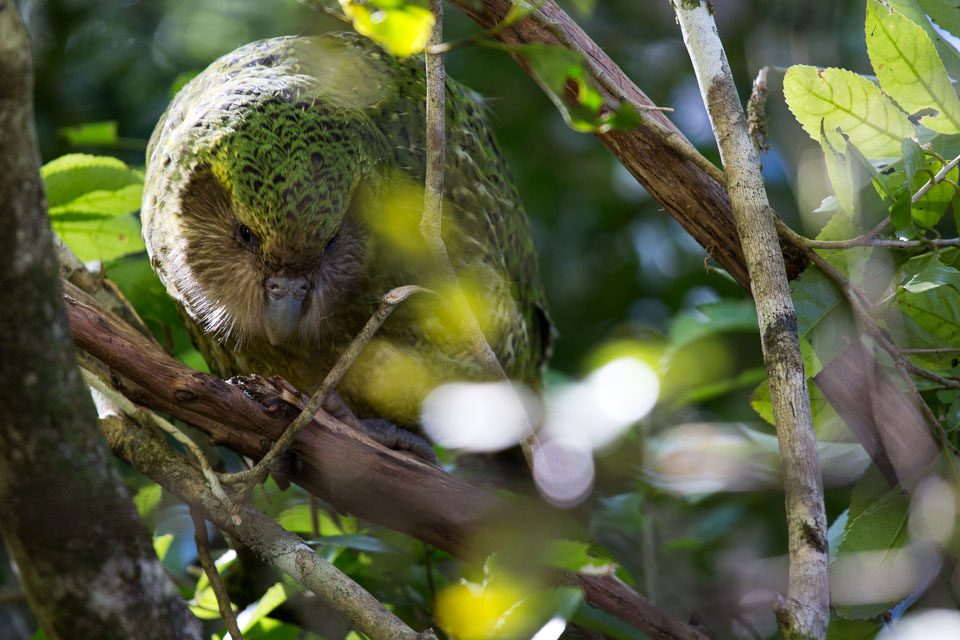 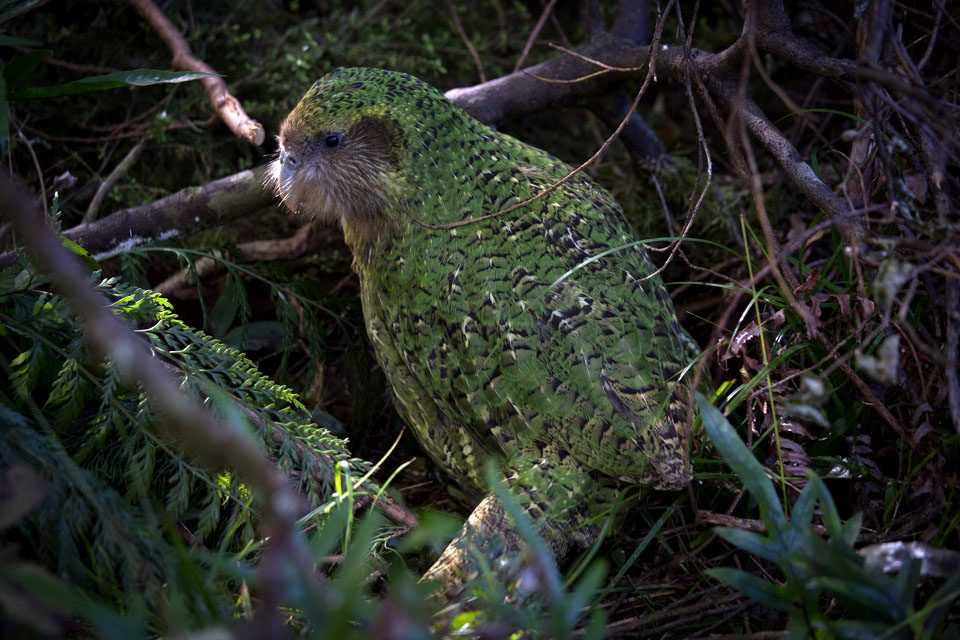 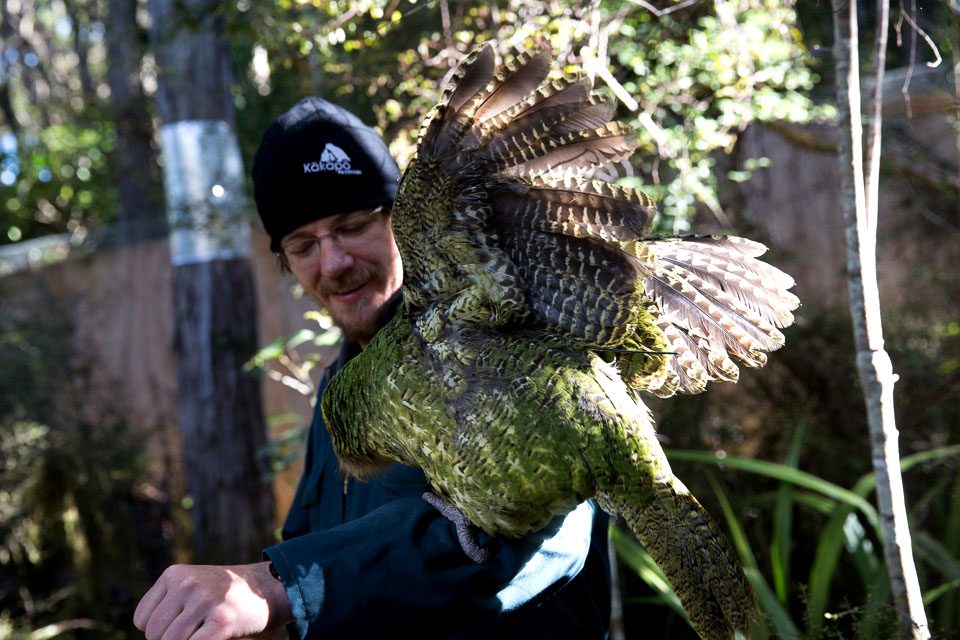 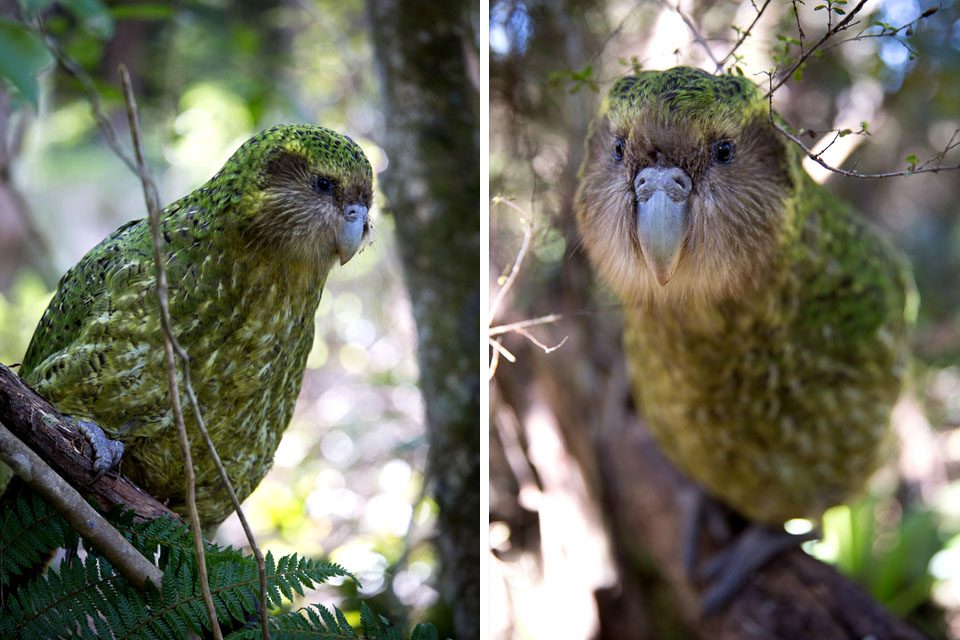 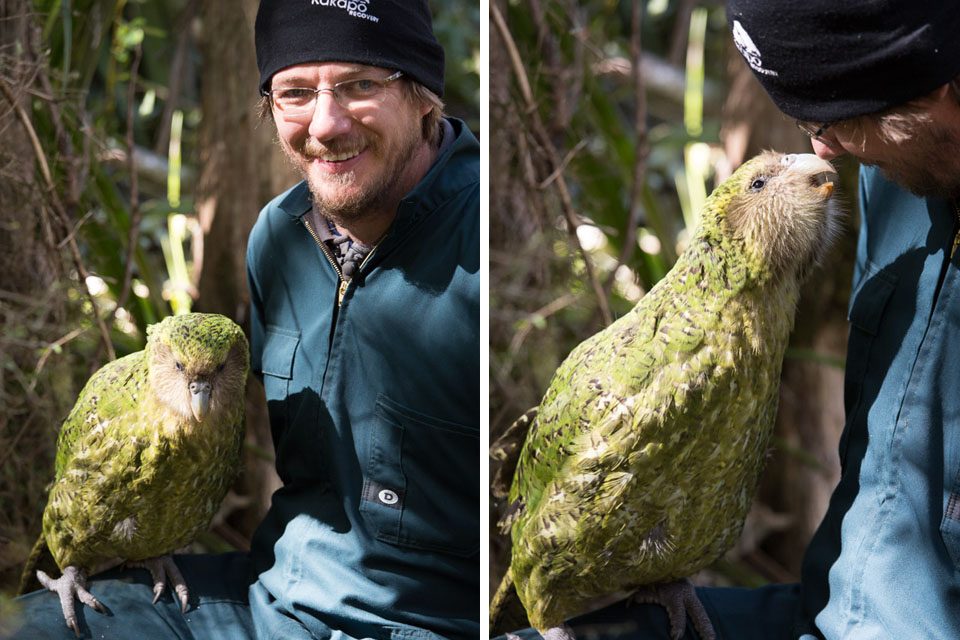