Dunedin based musician Molly Devine approached us to create the music video for her single “Puppets”. The first mix we heard had a distinctly mechanical feel to it, and visually we were inspired with ideas of stop motion clock mechanisms, steampunk contraptions and Victoriana aesthetics. This led us to the beating heart of all things steampunk and Victoriana, Oamaru’s glorious Victorian Precinct and our old friend Donna Demente’s incredible Grainstore Gallery.

The final mix of the track ended up sounding less mechanical but still had the metronomic “tick, tock” refrain throughout, so we were quite spontaneous once we were in the fantastic locations of Oamaru and the shoot was a lot of fun.

It was a “crew of 2” production with Holly producing, Josh and Holly co-directing and Josh shooting, editing and grading. 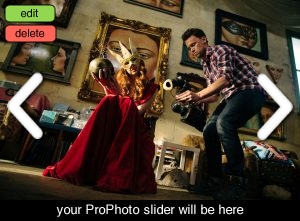